COP 26: A briefing by Cardano

COP stands for Conference of the Parties. It is an annual meeting of governments, under the direction of the UN, to agree actions necessary to address climate change.

COP21 met in Paris in 2015, where governments committed to limit warming to well below 2 oC, and towards 1.5 oC, now known as the Paris Climate Agreement.

As part of the agreement, every five years, governments are required to report on their progress to address climate change through what are called Nationally Determined Contributions (NDCs). COP26 was perhaps, so far, the most important barometer of progress that has been made. 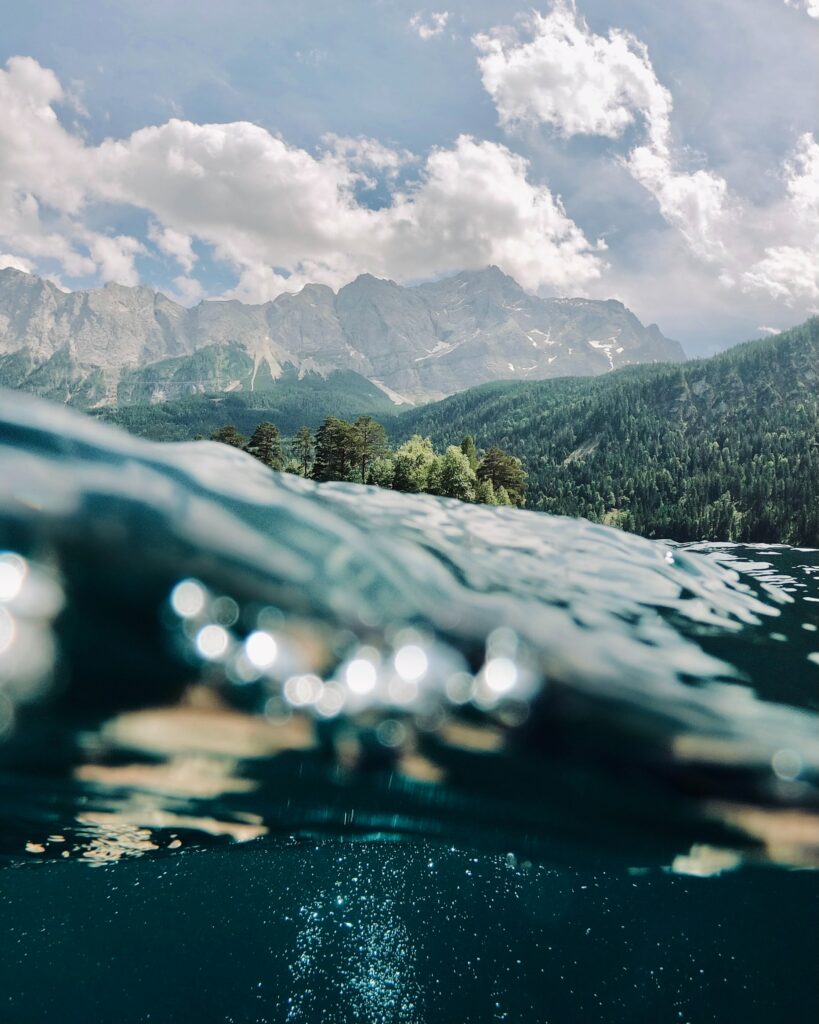 What happened at COP 26

If COP 21 set out the “what”, COP 26 was intended to set out the “how”. An example of how this works is through analysis of the COP 26 text on coal.

The original text, released on 10th November, reads, “calls upon Parties to accelerate the phasing-out of coal”. The final text is “phase down unabated coal”. The original wording of “phase out” is a stronger formulation than “phase down”.

What happened at COP 26

If COP 21 set out the “what”, COP 26 was intended to set out the “how”. An example of how this works is through analysis of the COP 26 text on coal.

The original text, released on 10th November, reads, “calls upon Parties to accelerate the phasing-out of coal”. The final text is “phase down unabated coal”. The original wording of “phase out” is a stronger formulation than “phase down”.

At the conclusion of the conference, a finalised 10-page negotiated outcome document titled the Glasgow Climate Pact was released. Later in this briefing, we set out our views on the Pact.

Through the course of the week there were also notable commitments which were not included in the Pact. Here is a selection.

With respect to coal:

With respect to deforestation:

With respect to methane:

In his speaking remarks following the negotiations, UK cabinet minister and COP 26 president, Alok Sharma, said, “1.5°C goal remains in reach but its pulse is weak.”

It is an important step but is not enough.. We must accelerate climate action.

What do we think?

Reactions to the wording of the COP 26 outcome document are polarised. Boris Johnson said the following, “We’ve made serious breakthroughs … we’ll look back at COP 26 as the moment humanity finally got real about climate change.” Antonio Guterres said, “It is an important step but is not enough. We must accelerate climate action …”

We characterise COP 26 as follows:

But on an absolute basis, COP 26 still falls well short of what’s needed.

Greenhouse gas emissions need to fall 50% by 2030 to be on track for 1.5 oC. Emissions, the metric that matters most, are still going up, including the COP 26 announcements. While emissions are rising, 1.5°C is not possible. Markets are still financing new fossil fuels and more deforestation.

The outcome document has limited reference to fossil fuels, mostly discussed in the side agreements mentioned above. This weakens the ability for subsequent enforcement through the COP process.

One speaker we met with, a representative of the Government of Gabon, put it this way; “If we assume a carbon price of $100 a ton, in the Democratic Republic of the Congo, $25 billion of value is destroyed every year through deforestation. And that’s just one tropical country of many. Governments have pledged $15 billion globally and the timeline is unclear. It’s not nothing, but it’s just not enough.”

Much fanfare accompanied the launch of The Glasgow Financial Alliance for Net Zero[4] (GFANZ). This is an alliance of over 450 financial firms, including Cardano, across 45 countries responsible for assets of over $130 trillion, although total assets refer to the assets under management of investors signed up, regardless of whether their portfolios are on net zero pathways, and it almost certainly includes double-counting.

But, in relative terms, progress is substantial. And, whilst not essentially stemming from the COP process, a good example of progress is the lead taken within the UK financial services sector; mandatory TCFD, mandatory net zero transition plans, and sustainability disclosures for companies, fund managers and asset owners.

‘Lots done, more to do’ is an over-used phrase. But it’s probably the fairest way to characterise COP 26. The commitments made during COP 26 are good progress, but they’re not good enough.

What does this mean for UK pension funds?

For pension funds preparing TCFD reporting, our approach to metrics and scenarios is unchanged by COP 26:

For our fiduciary portfolios, we remain committed to net zero greenhouse gas emissions by 2050, with a 50% emissions reduction by 2030.

If not already, UK pension funds should familiarise themselves with TCFD reporting, with the DWP’s recent consultation on alignment metrics and stewardship, the FCA’s sustainability disclosures regime, the FCA’s climate change adaptation report, and the UK government’s net zero 10-point strategy and net-zero aligned financial centre. Links are below.

Will Martindale
Group Head of Sustainablity