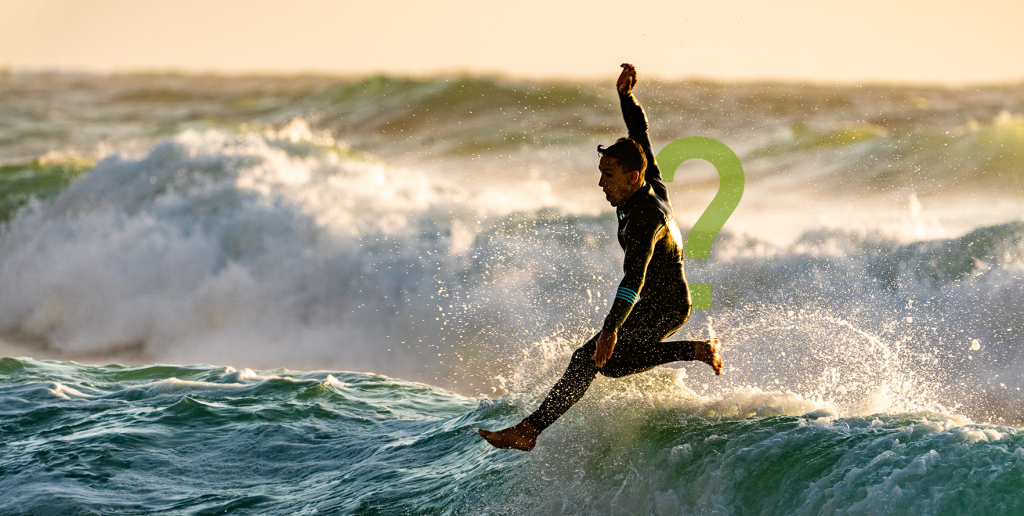 The funding of state employee pensions is a perennial problem in the United States. Each state has its own problems and some states have more than others. These problems were created by behavioural biases, political gaming and wilful blindness, but they could have been avoided.

In the State of California, public employees have a Defined Benefit pension plan. Central to that system is the Public Employees’ Retirement System (CalPERS), which manages the assets and pays out pensions to its members. It is well-known that most states and local governments’ pension schemes are underfunded and it’s the same story for CalPERS.

Though it is clear that CalPERS is underfunded, the question is how badly. Even under a heroic assumption that their investment portfolio will earn an annual return of 7 percent forever, the scheme will only be able to cover 71 percent of future pension payments. If California had to follow international accounting standards that apply to corporates, CalPERS is only funded at 47 percent. This translates into a pension deficit of $380 billion. As a reference, the total 2016 tax revenues of California was $155 billion. 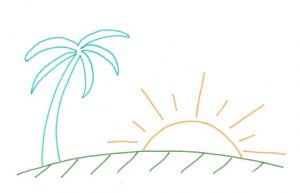 I recently read that CalPERS has done a review of its investment portfolio. CalPERS applied different stress tests to estimate the impact of historical market crises. One of these stress events was to see what would happen if the period 2007-2009 happens again. Even under the heroic assumption of 7 percent annual return, the funding ratio would drop to 42 percent. In other words, there would only be 42 cent backing each dollar that is being paid out.

What if we apply international accounting standards to this stress scenario? In addition to the crashing asset market, interest rates fell due to quantitate easing by FED. Falling rates means that pension liabilities increase at the same time as the investment portfolio takes massive losses. In this perfect storm, CalPERS would end up being funded at only 35 percent! This would mean that California would have a total pension deficit of $420 billion. What was not included in the stress test is that between 2008 and 2009 California’s’ tax revenues fell by 13 percent.

A pension is deferred gratification for both individuals and governments. California should put a part of its budget aside every year to cover current employees’ future pension payments. This money should be invested robustly way so that pensions can be paid in the future. This is all well and good until budget deficits start building up and the treasurer need to find money. The cheapest way is to borrow from future treasurers and keep the IOU off the balance sheet.

In the past, there have been numerous scandals where corporate pension funds were raided before the company filed for bankruptcy. To protect shareholders and employees, international accounting standards were introduced that forced companies to put their pension deficit on their balance sheet next to other liabilities. Conveniently, governments made an exception for themselves because they have the taxation right.

To push down the size of public pension liabilities, the US practice is to discount the liabilities using expected investment returns. In other words, they bank modelled future returns as if they had been earned today. This creates a perverse incentive regarding investment policy: the more investment risk the scheme takes, the smaller the liabilities. This creates a positive feedback loop that amplifies the funding problem, a behaviour that gamblers call ‘doubling down’.

The Californian government fully understands this but decided to gambled the system anyway. We should not blame public pension schemes (such as CalPERS) for being underfunded. California, along with many other states, did not honour their part of the deal by paying the agreed employer contributions. The cost of ‘off balance sheet’ risk on the public sector is massive and today many states and local governments would immediately become insolvent if they had to put their pension liabilities on the balance sheet.

I spoke at a conference arranged by Kurt Winkelman earlier this year. The conference addressed the problem of the underfunded public employee schemes. It was clear to everybody in the room (academics and practitioners) that this problem is well-defined. It is a mathematical problem whose solution requires political leadership. Unfortunately, experience shows that we probably have to wait until the train has crashed until we see the real political leadership required for dealing with this situation.

In one of the breaks at the conference, a seasoned expert kindly told me that in American English, the word ‘scheme’ refers to fraudulent or criminal activities (for example a Ponzi scheme). Before I could reply, he said that perhaps this is the right word when talking about public pension funds in the US.

The hard truth is that eventually pensions have to be paid out in real dollars and then all the book-keeping magic in the world cannot make these payments disappear. Last year alone, the pension payments to retirees was just north of $20 billion. Soon future treasurers of California will have to cash in on the IOU written by their predecessors. That means that Californian tax-payers will have to foot the bill by paying more in taxes while receiving fewer less public services. It either that or significantly cut former civil servants’ pensions. My bet is that it is going to be all of the above, even if pension rights are currently backed by the constitution. On the positive side, at least they cannot complain about the weather in California.

California is not alone…

As I spend part of my work week in the UK, I should not throw stones while sitting in a greenhouse (as the Dutch so nicely put it). UK civil servants also have a DB pension scheme, an unfunded pay-as-you-go scheme. In comparison, California comes across as having a decent pay-as-you-go DB system with a buffer fund of 47 percent, which could fall to 35 percent in a stressed situation that resembles 2007 to 2009.

For British taxpayers, the medium-term outlook is even more grim than for their Californian peers and the weather is worse. So they need to stay calm and carry on paying increasing taxes. On the way to the airport recently, I could not stop humming: “California Dreamin’ on such a winter’s day” All of a sudden, the Dutch pension problems seem very small… 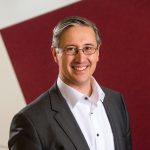