Are aeroplanes without pilots better? 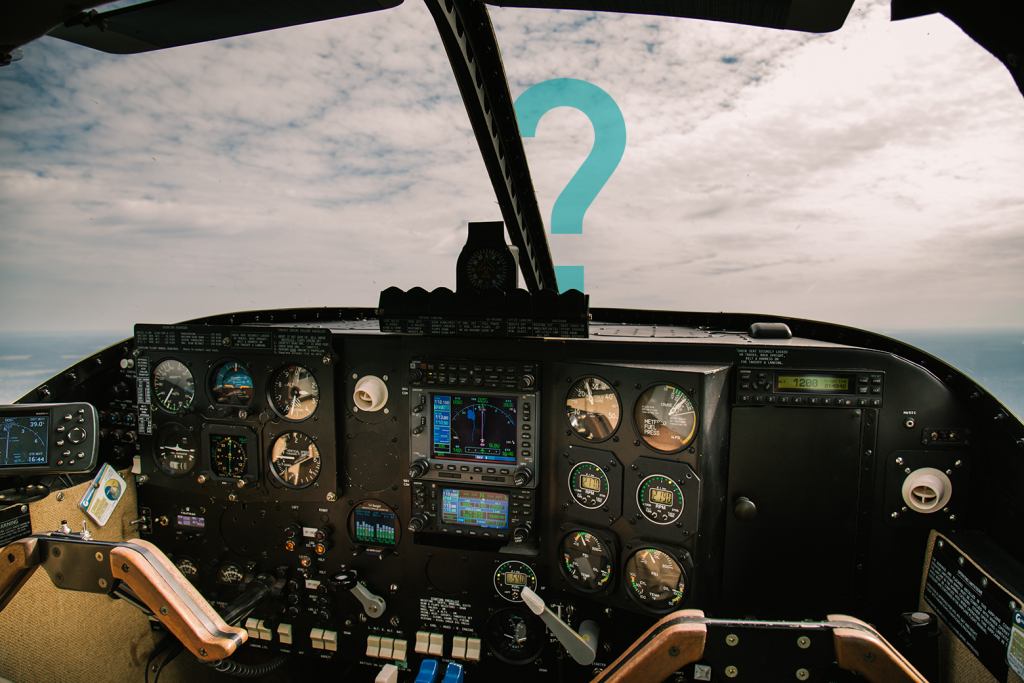 Sometimes you hear people draw conclusions solely from a limited set of numbers. This behaviour makes me think of Benjamin Disraeli’s saying: “Lies, damn lies and statistics”. Even if the numbers are true, the conclusions are often not.

Take the comment that travelling in aeroplanes without pilots is safer than with pilots. The aviation expert Hans Heerkens of the University of Twente, in the Netherlands, commented on news about the first unmanned cargo flights in Kenya: “In 70% of crashes the pilot is the cause that determines whether the accident happens or not. If you take that pilot out, you can replace it with a computer that stores the accumulated flying experience of a hundred years of flying; something a pilot can never do*". So, if we fly in aeroplanes controlled by computers and not pilots, we will have fewer accidents.

Let's assume that this number of 70% is correct. The exact percentage is not relevant here. What’s most relevant is that this information is not enough to draw the conclusion that it is safer to fly without pilots. Basing the conclusion on this fact alone is not just an unfounded claim, it could make the world many times less safe.

A tragic example of this is Lion Air Flight 610 that crashed in Indonesia in October 2018, resulting in 189 deaths. It was caused by new software not working. The pilots managed to straighten the plane 24 times despite the software making the plane dive. In the end, the pilots lost control and software and related technology overpowered the humans who have access to multiple senses and capabilities to solve problems creatively.
Cause and effect

That the other 30% of crashes are caused by software (which can also fail) is not the point I want to make here. What I want to emphasise is that, despite the pilots’ rescue efforts, things went wrong and a crash happened. Very often pilots make corrections during flights to prevent accidents. Looking only at the accidents that have occurred produces ridiculous learning processes and potentially dangerous conclusions.

Unfortunately, in three cases, such as recently with Lion Air, this did not work. One can draw 2 conclusions from this. One: that 70% of the fatal flights were caused by pilots. Two: that 9990 disasters were prevented by pilots. Therefore, pilots ‘cause’ 7 disasters and prevent 9990 – roughly 1500 times as many.

The issue is not the exact numerical example. My point is that you cannot say that flying without pilots is safer, based solely on the fact that in 7 out of 10 crashes are caused by pilots’ errors, without knowing in how many cases the pilots have converted a near-disaster into a safe landing.

This reminds me of the story of Second World War aircraft that returned to airbases after missions over enemy territory. The wings and fuselage were always riddled with bullet holes, but the cockpit and tail were never touched. Military engineers wanted to reinforce wings and fuselage because they were an enemy target. It was not realised, at first, that the aircraft that suffered damage to the cockpit and the tail wing rudder simply never made it back to base. This is an example of survival bias, as we call it in risk management. In WWII the wrong conclusions were drawn from the surviving aircraft. In the case of the 'safe pilotless flights' the wrong conclusions are being drawn from a few fatal cases.

Of course, the number of victims on the aeroplane itself will be limited if there are no people on board. I dare even to claim the statistical prediction that there will never again be casualties among crew members and passengers of unmanned aircraft. But then, I must not think of what the increase in ground casualties would be if we were to simply omit pilots from aeroplanes, on the basis of the '7 out of 10' statistic.

I know how difficult statistics can be for most people. To say something about travel safety without understanding the pitfalls of statistics is dangerous. Fortunately, the aviation industry understands how well computers and humans can work together. The sector knows that we can prevent many errors through human intervention, whereas computers cannot (yet) because they cannot comprehend their own failures. Unfortunately, Lion Air's pilots could not beat the computer in the end and the result was tragic. The many times that pilots have succeeded, however, might not reach the newspapers, but they do improve safety. I will not get on an aeroplane without pilots. Not because I do not like innovation, but because I understand the statistics behind real disasters and near-disasters. 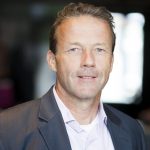