Who was Girolamo Cardano? 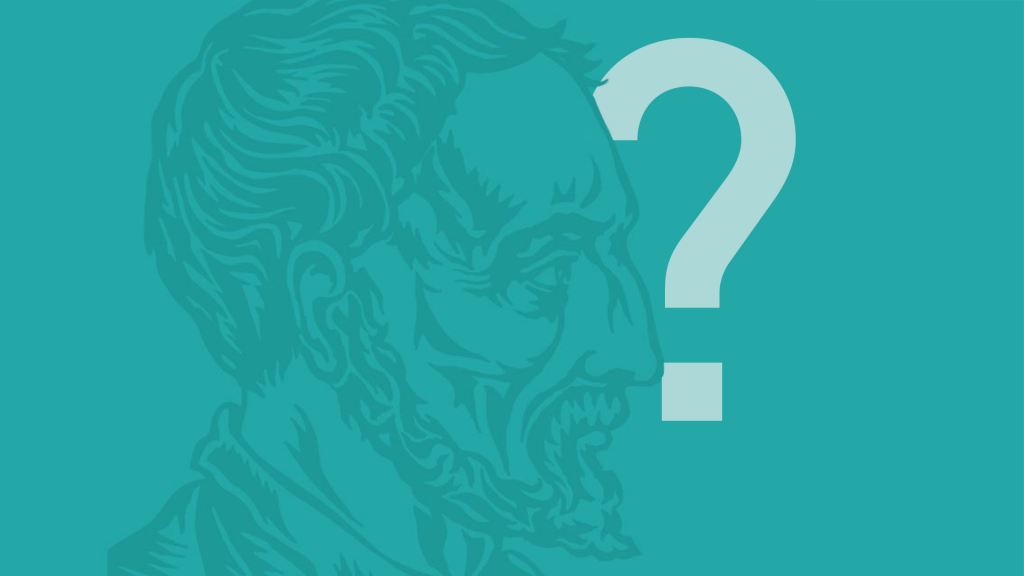 Girolamo Cardano was a Renaissance man. Amongst other métiers he was a mathematician, philosopher, writer and astrologer, but did you know the following:

1. Cardano was an inventor of many things

He was involved in the invention of mechanical devices including the combination lock, the Cardan shaft (or drive shaft) and the gimbal of three concentric rings, which allows a supported compass or gyroscope to rotate freely. If you have ever been on a boat, the gimbal keeps your stove level as the boat heels!

2. He had a taste for gambling

In c.1564, he wrote a book about games of chance, Liber de ludo aleae (“Book on Games of Chance”). In this book he articulated one of the earliest mathematical models of financial market prices by calculating risk-reward trade-offs from throwing dice, playing cards and other games of chance.

It is thought that Cardano was likely the first scholar to develop the theory of probability, a century earlier than Pascal and Fermat. In his book, Cardano provided some advice that later became known as a ‘martingale’, which posits that, in a fair game, your winnings or losses can’t be forecast by looking at your past performance.

3. He almost wasn’t a doctor

Despite a desire to practise medicine, he initially couldn’t get a licence. That didn’t stop him though, he practised regardless until he was granted a licence while teaching mathematics in Milan. He practised maths and medicine simultaneously and he was accepted in the Royal College of Physicians. He was hugely sought after as a doctor – according to his writing he turned down offers from the kings of Denmark and France and the Queen of Scotland.

4. He had friends in high places

Cardano was a close friend of one of the most famous Renaissance men Leonardo da Vinci.

5. Cardano had an encounter with the Inquisition

In 1570 Cardano was arrested by the Inquisition on the accusation of heresy and he spent several months in prison and was forced to relinquish his professorship.

He then moved to Rome and received a lifetime annuity from Pope Gregory XIII (the preceding Pope Pius V had rejected his claim).

Our philosophy at Cardano centres on the fact that we live in a world of uncertainty.  Drawing inspiration from Girolamo Cardano, whilst uncertainty is here to stay, we can mitigate the consequences of uncertain events with scenario thinking and the right tools. 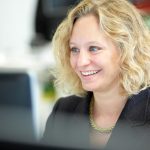