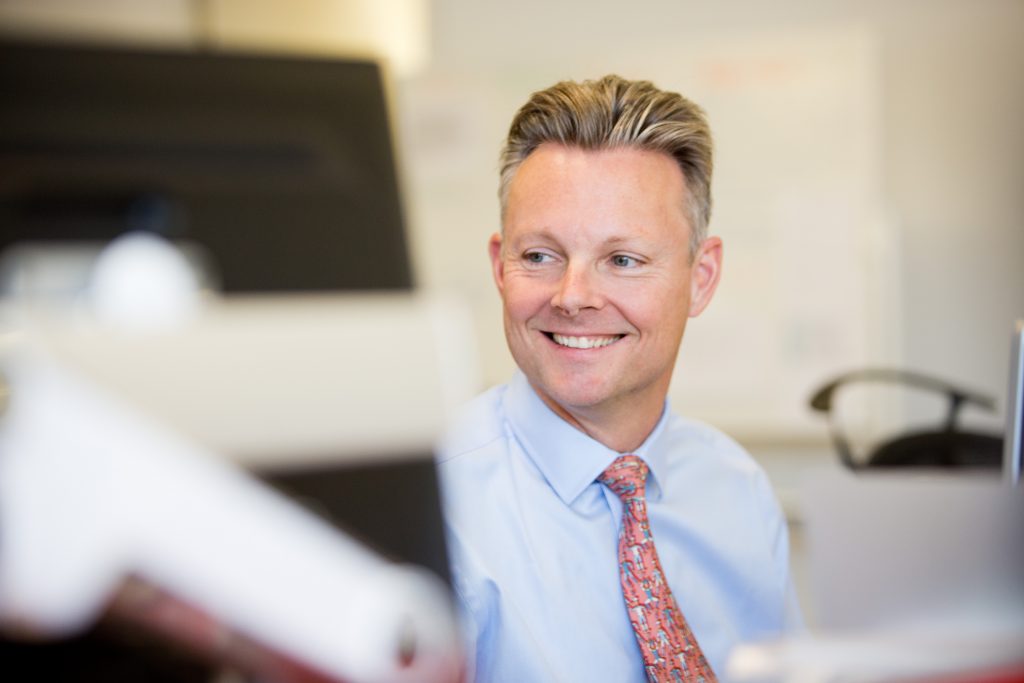 NOW: Pensions has today announced the appointment of Patrick Luthi as CEO, replacing Troy Clutterbuck who has decided to step down with immediate effect.

The acquisition is expected to complete later in 2019 following NOW: Pensions’ authorisation by The Pensions Regulator as part of its ongoing master trust authorisation process.

Patrick joined Cardano in 2015 and has led the Group through a significant upgrade of its platform over the past four years. He brings significant management experience from a career in finance spanning more than 25 years and has a Masters in Business Administration from Harvard Business School and a Masters in International Affairs from the Graduate Institute in Geneva.

John Rowland, Non-Executive Chairman, NOW: Pensions said: “Patrick’s appointment supports the integration of NOW: Pensions into the Cardano Group. His experience will be invaluable as NOW: Pensions enters the next stage of growth and development. We’re very pleased to welcome him.

“I’d like to thank Troy for the huge contribution he’s made to NOW: Pensions both in his role as CEO and CFO. Thanks to his hard work and leadership, the business is on a firm footing and is extremely well placed for the future.”

Joanne Segars, Chair of Trustee said: “Patrick brings a wealth of skills and experience that will be vital to our success as we move into a post-authorisation world. I welcome his appointment. The Trustee looks forward to working with him and his team to ensure that we deliver good pension outcomes for our Scheme members.

“I would like to thank Troy for his leadership of the organisation over the last few years. He has made a huge contribution to NOW: Pensions’ future success and I wish him well.”

Patrick Luthi, CEO of NOW: Pensions said: “Having sat on the Commercial Board at NOW: Pensions for several months, I have seen first-hand the great strides that the business has made to consolidate its position as one of the leading Master Trusts in the UK. I look forward to working with the team to build on this success and develop a best-in-class proposition for our clients and members.”