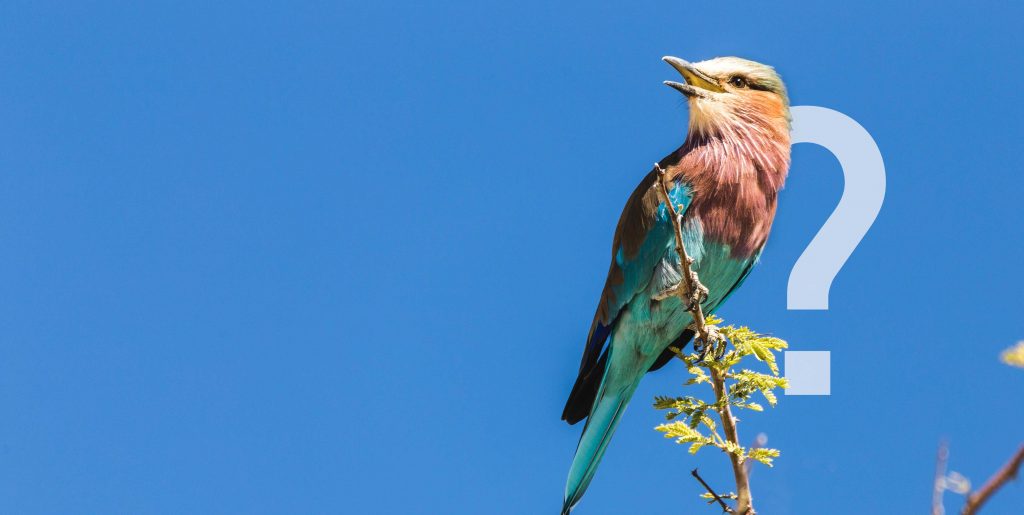 Just as investors were starting to hope for an extension of the economic cycle, President Trump has thrown a ‘tweet’ in the wheel. Trade talks between China and the US have broken down in early May. Since then stances on both sides have been hardening. Instead of a trade deal at the G20 meeting in Osaka on 28-29 June, we can now expect a truce at the very best. This is an additional risk for global growth and financial assets.

The trade war comes at a time that macroeconomic data continue to point to a slowing of economic growth. Previous monetary tightening, the introduction of tariffs and the fading of fiscal stimulus in the US have already caused lower growth. This was enough for central banks to quickly pivot from being hawkish to being dovish early on in the year. The Fed is no longer hiking rates and is stopping the contraction of its balance sheet early. The Chinese have rolled out a mix of monetary, fiscal and regulatory policy to stimulate their economy and even the ECB has made dovish noises. This raised hopes for growth to continue.

Prepare for the worst, hope for the best

However, with a new trade shock the risks between an extension of the economic cycle and further slowdown are finely balanced once again. If, as is being threatened, tariffs are introduced on all US-China trade, we would expect US growth to suffer by around 0.5% and Chinese growth by more than 1%. Given that growth has already come down, such a scenario would get investors very worried about a recession, resulting in falling equity prices and bond yields. However, we have been here before. Maybe a dinner between Presidents Trump and Xi can clear things up again. In any case, we would advise to position portfolios for both further slowdown and cycle extension. 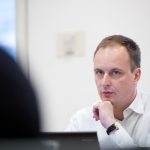