Home Content Does maturity matter? Here are 3 reasons why

Does maturity matter? Here are 3 reasons why 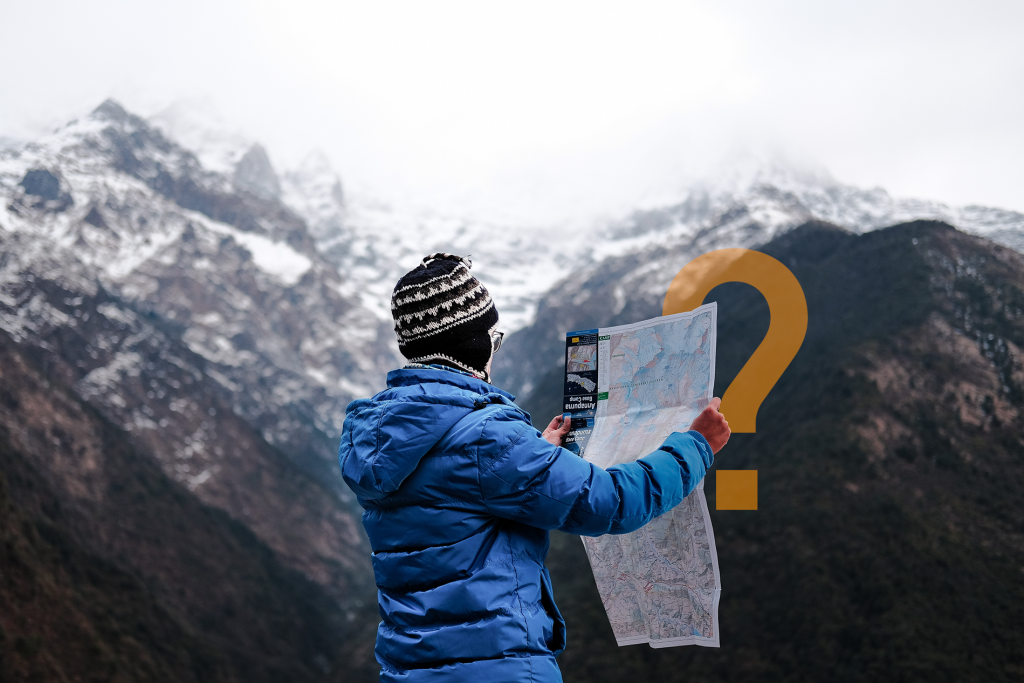 There have often been two assumptions in the minds of pension schemes when they think about delivering their pensions promises to their members: that they will make money from equities (at least in the long run) and that their investment horizons are long enough to capture that upside and make everything good in the end.

This is all well and good but, as more and more schemes close to new members, investment horizons are shrinking and schemes are maturing, making it more challenging for them to rely on equity upside.

In this year’s annual funding statement, the Pensions Regulator differentiates a mature scheme from an immature scheme when thinking about the key risks and actions to take.

In order to understand the magnitude of the maturity problem, here are 3 different ways maturity matters to pension schemes.

1. The money works just as hard but you end up with less 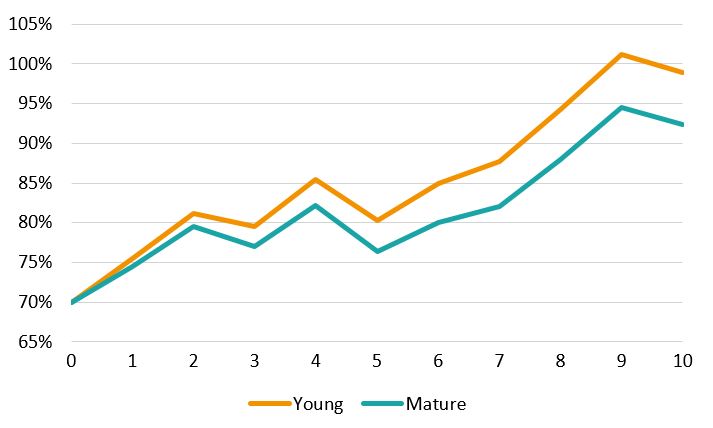 A mature scheme and a young scheme, despite both starting at 70% funding ratio and running the same investment strategy (which achieves the same returns), will see a 7% funding level gap in 10 years. This is because the more mature scheme has to pay out a greater portion of its assets continually to meet members’ pensions.

In fact, for the mature scheme to end up at the same place as its younger counterpart, an extra return of 1% p.a. is needed. It is, therefore, crucial for trustees of a mature scheme to achieve returns that are sufficiently strong to lift the funding position materially.

2. Market shocks hurt so much more 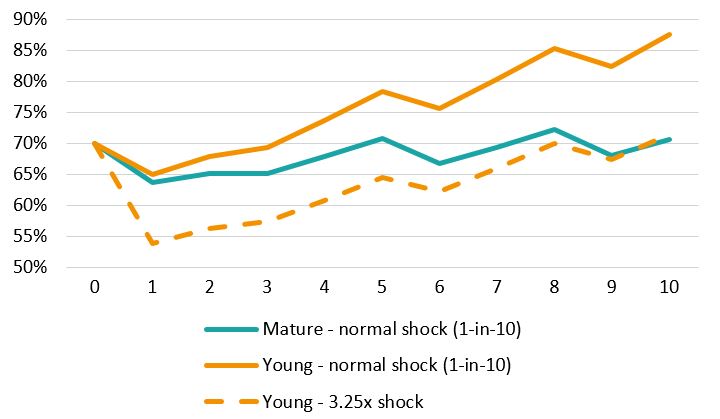 A mature scheme has greater difficulty recovering from a shock than a younger scheme, just like we find it harder to recover from an all-nighter than we used to the older we get! After a 1-in-10-year stress event, the mature scheme will run c.17% behind the young scheme despite achieving the same returns.

The young scheme can withstand an initial shock more than three times the size while still ending up at the same funding level as the mature scheme in 10 years’ time (assuming the same returns from year 2 onwards). For a mature scheme, protecting the downside and avoiding a bumpy ride is key.

3. A good start is half the battle 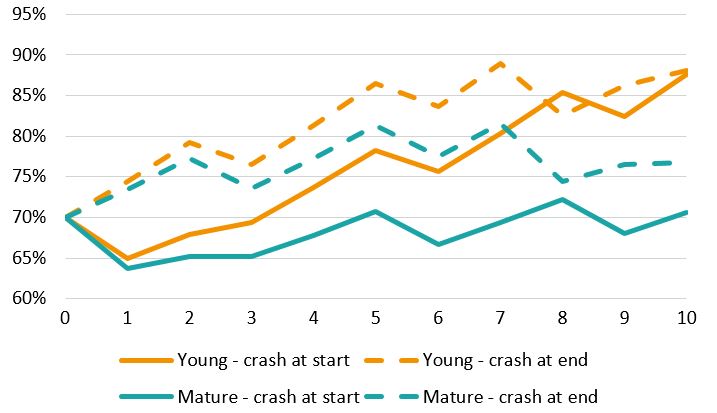 The order in which a rally and a crash happens also impacts a scheme’s funding level, even when the “average return” is the same. This doesn’t matter much for the young scheme (seeing that the two orange lines end up more or less at the same place), but it matters a lot for the mature scheme (comparing the two blue lines that have diverged).

A crash on the mature scheme when its funding position is low has a much larger drag than when the scheme is in a better place. With the looming geopolitical uncertainty and the major economies being late in the economic cycle, it is important to protect the downside risk of your scheme now so that you have more time to get to a stronger, more stable position.

In the graphs above, we use two stylised schemes, one very mature and the other very young, but otherwise identical. We show why good risk management is important, and particularly so if your scheme is mature.

In our stylised examples above, we start with: